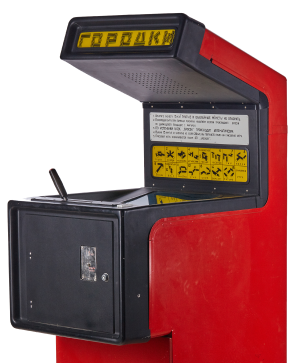 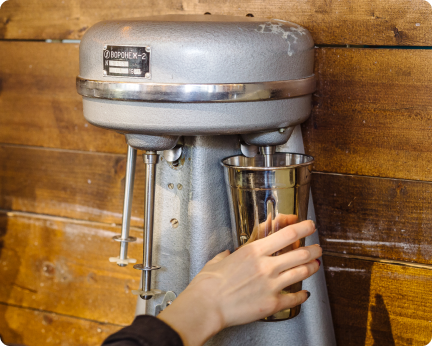 Other exhibits
Apart from arcade machines themselves, there are vending machines with the original Soviet soda, the legendary Voronezh-2 mixer for authentic Soviet milkshakes — the recipe hasn’t changed — and authentic coin-changing machines.

To learn a little more about the museum, you can watch a video tour here. The rest is in the museum!
The museum has the largest collection of functioning Soviet arcade games in the world.
328
of the machines
74
of them are unique models
70%
of all types of the arcade games produced in the USSR 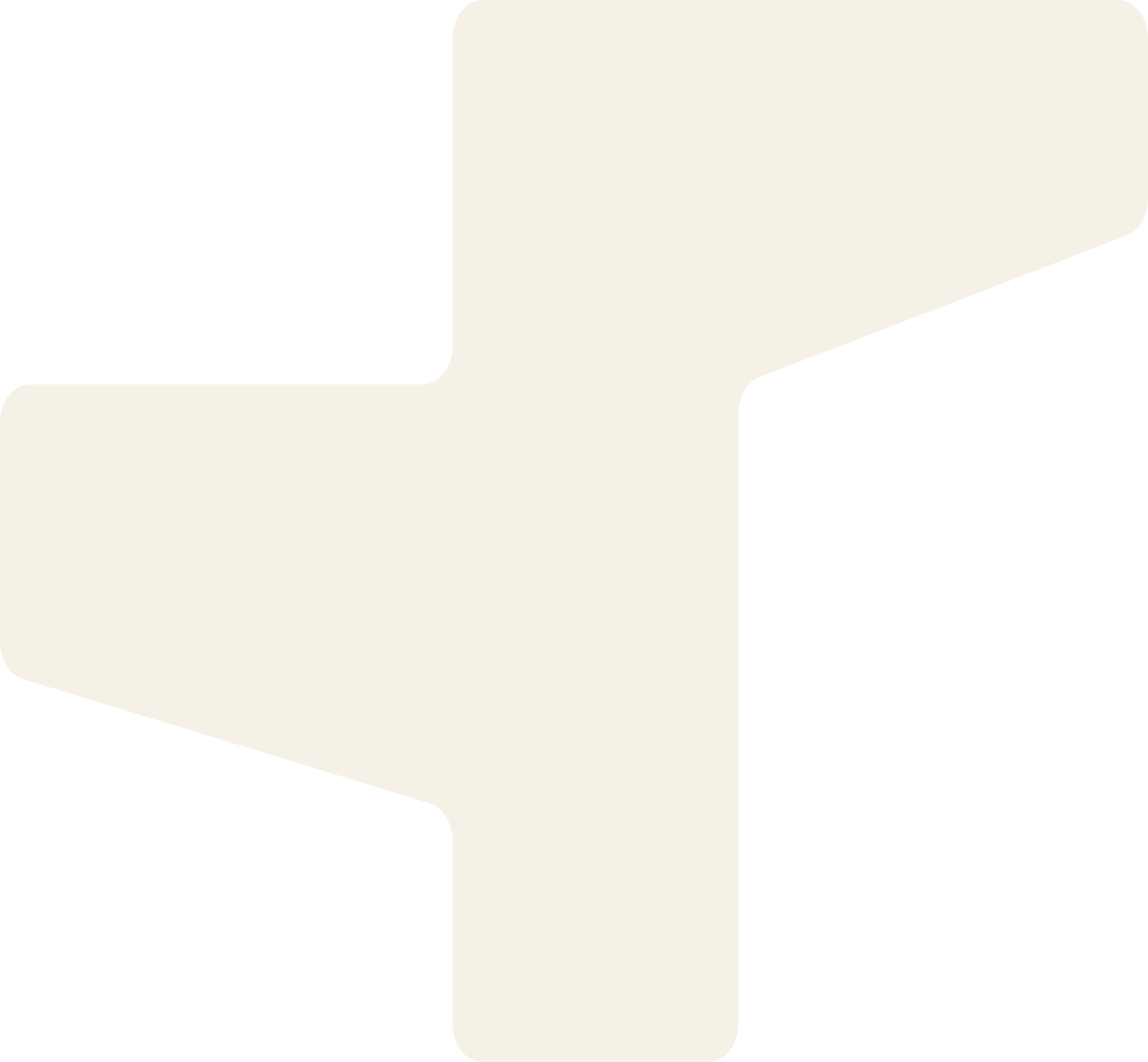 We are a private museum with interactive exhibits: with a few exceptions, all of our arcade machines are functioning and playable.

However, the museum isn’t just play for us: arcade machines are a big symbol of the Soviet Era. From the mid-1970s to the 1990s, arcade machines were a primary source of entertainment for the Soviet population. Along with special gaming halls, machines could be found in parks, cinemas, hotels and in young pioneer camps — places for children’s vacations during the summer and winter holidays, a widespread phenomenon in socialist countries.

By playing arcade machines we do not only entertain ourselves but also look into the past. We can learn how the machines were produced, get a better idea about Soviet industrial design, technology and engineering achievements.

In 1969, the Soyuzattraction Association was created, which studied the entertainment industries in other countries in order to adapt and integrate foreign experience in the USSR. A year later, a Soviet delegation visited the production facilities and amusement parks of Japan, Germany and the USA with an introductory purpose...
How it all started in the USSR
Collection
When we interact with arcade machines, do we not simply play but are introduced to something bigger: the history of the game industry and technology.

Educational element
The gambling element in arcades was transformed in the USSR: a win was not rewarded with a cash prize. Instead, a deft player received either a bonus game or some sort of a gift, or, for example, a commemorative badge. In addition, the machines, according to their developers, helped master a good eye, reaction speed, logic and memory – all things that were central to the ideal Soviet citizen.

Other machines
The factories of the USSR produced a large number of vending machines. For example, Vending machines were made for newspapers, sunflower oil and even broth! Among the exhibits there is also a photo booth, a soda and kvass machine, and the Voronezh-2 mixer, which is still in use. Do have a sip of our legendary milkshake — the recipe is still the same!

How it all started in the USSR

In 1969, the Soyuzattraction Association was created, which studied the entertainment industries in other countries in order to adapt and integrate foreign experience in the USSR. A year later, a Soviet delegation visited the production facilities and amusement parks of Japan, Germany and the USA with an introductory purpose.

In 1971, the exhibition "Attracktsion-71" was held in Moscow. It presented more than fifty rollercoasters and arcade machines from Europe, the USA and Japan. The exhibition and its exhibits were an attempt to reorganize and refresh the current situation in recreation and entertainment parks. Afterwards, every last arcade machine was bought up — later they were used as samples for Soviet arcades.

Creating and introducing arcade machines into Soviet reality was not an easy task. It was conducted by several design bureaus and four ministries: radio industry, instrumentation, automation and control systems, shipbuilding and aviation industries.

Eligible for discount
buy a ticket
Moscow
school pupils, students, pensioners, disabled people, large families (with 3 or more children), combat veterans
Eligible for discount
buy a ticket
Saint-Petersburg
If your child is under 6 years old, a separate entrance ticket for the child is not needed. In this case, however, no additional coins for the child are provided.
If you are eligible for a discount, you must provide a supporting document.

15 coins = 15 games for each + tour
IN THE MEDIA
Guardian
It’s 25 years since the USSR imploded but in St Petersburg there are still plenty of places to experience the highs and lows of the communist era, some of which are looked upon nostalgically by Russians.

LEARN MORE
Arcade Blogger
But what about other parts of the world? What did our far off neighbours have in their arcades, if anything at all? To try to get some insight, I recently spoke with Daria Zvereva the curator at The Museum of Soviet Arcade Games.
LEARN MORE
Atlas Obscura
When you walk into the Museum of Soviet Arcade Games in St. Petersburg, the first thing you’ll see is a series of gray, hard-edged soda machines from the early 1980s.